Episode 103 – Demonic Bill Pullman is better than your Swiss Miss

A holiday, a super bad movie, and cocoa awesomeness this week from Mel & Kel

Check out the official FB group. And here’s the New Yorker article that awarded Harbor Day it’s National Holiday Status.  But you probably won’t.  We knew that.  It is difficult to simply click a link, isn’t it?

Movie/Documentary: The Creeping Terror and The Creep Behind the Camera 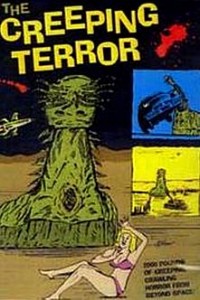 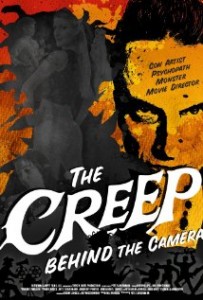 The Creep Behind the Camera

Kelly owes this Creeping gem to Late Night Movie Club that is hosted by Patrick aka @TheClurichaun over at SyFyDesigns.com every Saturday night. Hit Patrick up if you want to join. It’s great fun!

Amy @AmyRushall: One of the newest members of team Harbor Day! She really brought her best passive-aggressive game to the group.