Dylan joins Mel and Kelly this week as a fun movie, a great TV series to binge watch, and a way to enjoy them with your friends are shared. 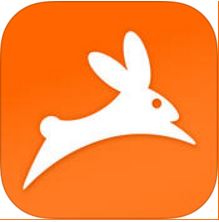 Everybody say Hi to Dylan. He has a very active YouTube channel with lots of interesting discussions on all manner of topics including Doctor Who and various comics. 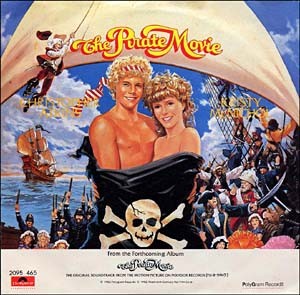 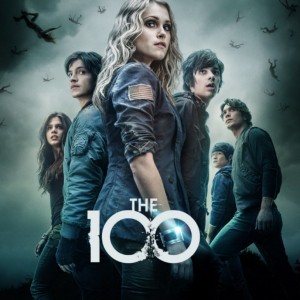 My cat is sad because his list of chores for this week is a very lengthy and potentially taxing one. pic.twitter.com/RhaJHzhHxD

Dinner Is In The Oven. Clean Clothes Are Folded On Your Bed. Be Back Soon.

P.S. Your Dad & I Are Getting A Divorce. #StickyNotesFromParents

Tagged Rabbit, The 100, The Pirate Movie. Bookmark the permalink.