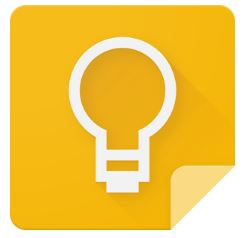 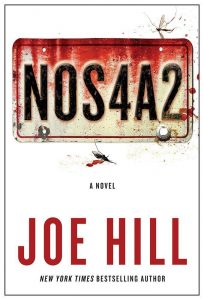 There’s More! Mike wants you to check out 24th Century Ghosts by Joe Hill too!

Kelly: Elizabeth Braun: @ElizabethLBraun: (You may recognize her from The Vampire Diaries.) She has a fun twitter feed you might want to check out!

Jeopardy ‘Power Players’ is on (whatever) and I’m KILLING it! Santa Ana category – so easy. Texas kids took 50 yrs of Texas history. #genius

Mike: OfficialPagan : Mike really wants you to check out his pretty green guitar on instagram. It’s really not to promote his upcoming album Dead Girls. It’s not. Really.

It totally is, but here’s a guitar anyway.