This week Kelly brings you the ambient music of Brian Eno and Mel talks Necromancy. 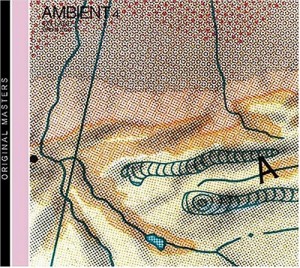 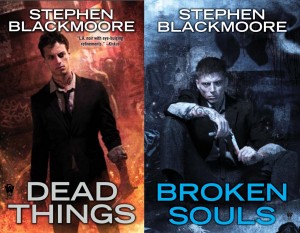 If I ever get kidnapped, my plan is to just talk non-stop about Lost until they see that I’m very annoying, and they return me to safety.

Having four legs does not make you a bear. Tables have four legs. Tables are not bears. I am a bear.