Episode 78 – THE FUTURE IS AWESOME! (plus kittens)

This week… a little architecture, a little snarkable scifi, and some commentary by some very little kittens. 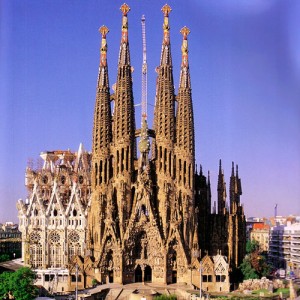 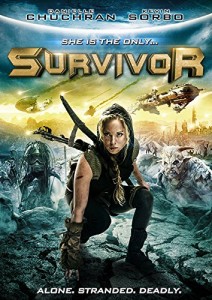 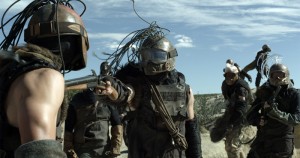 Sorry for the Kitten Interruptions! These little guys might be cute, but they sure are loud! ~Mel 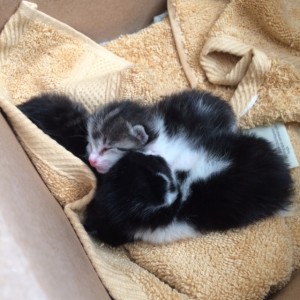