In this episode we finally emerge from the seemingly endless (three weeks) darkness of Kelly not having an older recommendation than Mel. 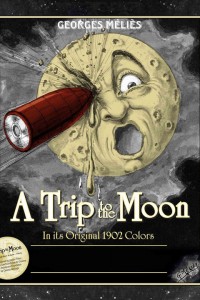 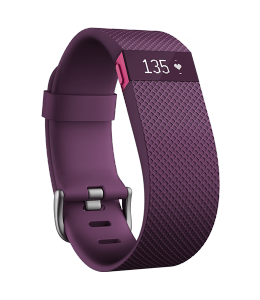 YouTube: The Slow Mo Guys: Here’s what they have to say for themselves: “On this channel, Gavin Free and Dan Gruchy take a $150,000 high speed camera to show you the world hundreds of times slower than you can see with your own eyes. You should subscribe. It’s pretty cool.”

Tagged A Trip To The Moon, Fitbit, Science Fiction. Bookmark the permalink.