Episode 91 – Laura and the Killjoys

This week, some great sci-fi and a nice person. 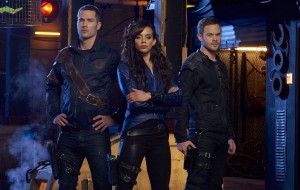 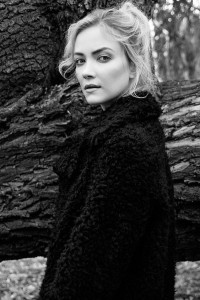 And while your over on the Facebook.. go join Harbor Day, Kelly’s other group of malcontents.  It’s a closed group so your family doesn’t have to know about it….

5-year-old: What did kids do before iPads? Me: We played outside, and we loved every second of it. 5: Really? Me: No. It was awful. — Exploding Unicorn (@XplodingUnicorn) September 3, 2015