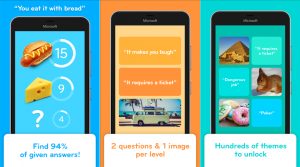 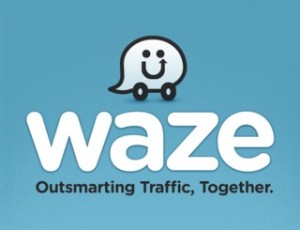 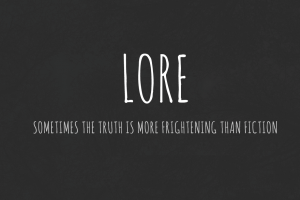 Alicia’s husband is going to be on an episode of Nashville on ABC on Oct. 14, 2015 at 9pm Central. He’s plays a DJ which is good because that’s what he does IRL!