In this episode, we are joined by Sean, who apparently did not know Kelly titles the episodes. 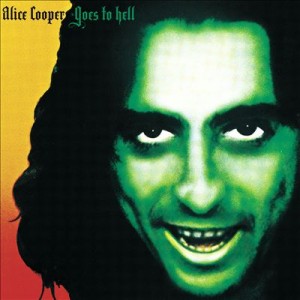 I really like Alice’s wardrobe in that video! ~M

We are super happy that Sean Schick joined us for this show! Go follow him @Sean_Schick on twitter! 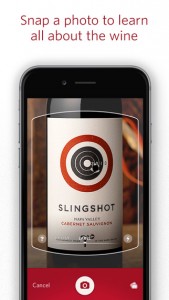 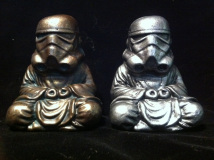 One Response to Episode 96 – We had a guest, he was a jerk