Another episode where we recommend other people’s podcasts. Weird. 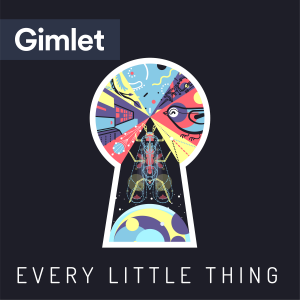 Mel: @BeautifulBizarreMagazine on Instagram: If you want to see some cool art from all over the spectrum, check this account out. It’s beautiful and a little creepy, and just really really cool.

And Our Special Guest this week: 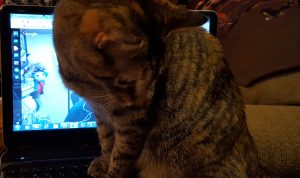