So, details are confusing, but we will soldier on with the contest we started out on “A Saul and Battery”.

But first… behold a new show banner in all of its Hamblindigo Blue glory!! 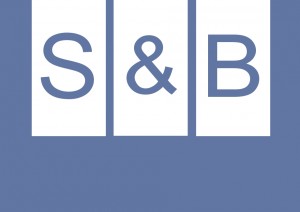 Back to the contest

On the “Better Call Saul Insider Podcast” Vince Gilligan and Peter Gould indicated all the episodes in season one would end in “o”.  IMDB showed this to be true for the first five: Uno, Mijo, Nacho, Hero and Jello.  Shows 6-10 were blank at first, but now 6 is listed as Fuego.

We will ignore that.

For episodes 7-10, you can still make your guesses for the titles they will use ending in “o”.  The person that gets the most right will win fabulous-yet-to-be-named prize!!

Current guesses (yes, Mel and I get t play):

Hurry up with your guesses.. time is running out!!