We start off our next set of 100 podcasts with a great app and more on a musical genius. 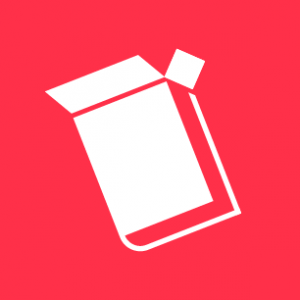 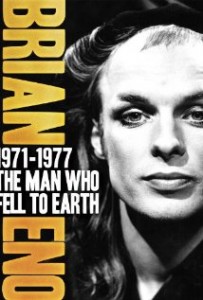 @AshleyElizabeth: a very funny Live Tweeter of Gotham and The Walking Dead (just to name a few). HAIL HYDRA!

I miss Merle, man. He was a terrible person but he was so. complex. and. interesting. And I love Rooker. #TheWalkingDead @AMCTalkingDead