Sorry.  Really nothing about lottery tickets here, but this week’s podcast was tough to title.  We do have a couple of Netflix options for you this week though… 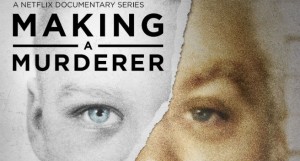 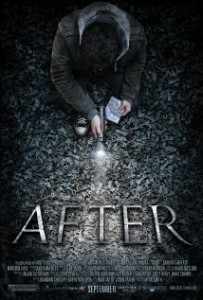 @DeadpoolMovie: Do we really need to say anything else?

And here is the awesome, and quite un-Deadpool-like Amazon Prime commercial we chatted about.