Episode 119 – Reply All to King Falls AM

Today it’s a podcast recommending other podcasts, but please come back when you’re done. 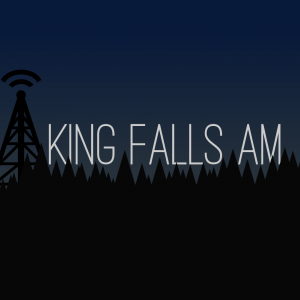 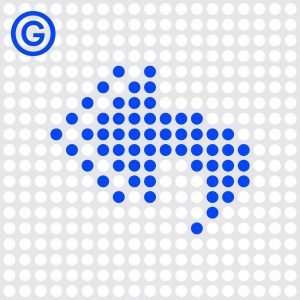 Podcast: Reply All by Gimlet Media

^^^ The Sarlacc has a high turnover of medical attendants.
Here we see his latest dentist attempt flossing. ^^^ pic.twitter.com/qgsedsyxjp

Mel: @KingFallsAM: Obviously the home of King Falls AM on twitter…