We’re huntin’ Pokemon and cooking up some hashbrowns! 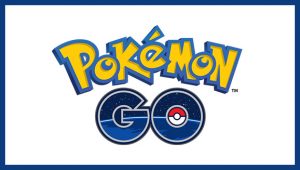 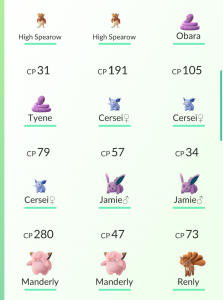 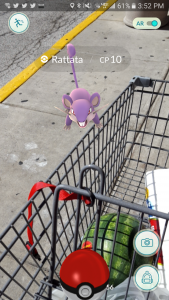 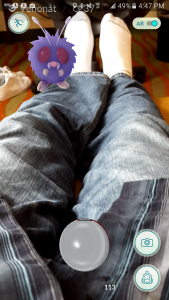 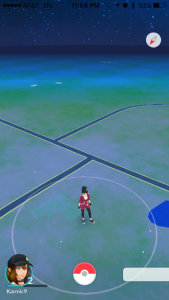 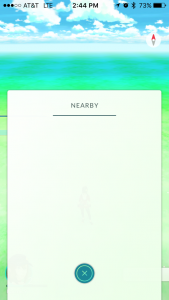 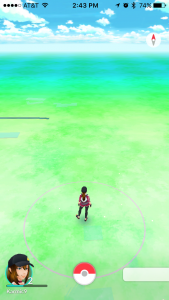 I forgot to take a food selfie. I will fix this the next batch….

Mix all of the above except for the oil together in a bowl. Heat the oil in a pan over med heat. Spoon half of the mixture into the pan to form one hashbrown patty. Then add the rest in another patty. You will need to fry the patties about 5 min on each side. Make sure it sets up and browns on the bottom before you try to flip it or it will fall apart.

Try it before you knock it people. These are actually very good and satisfying. I LOVE them. DON’T JUDGE ME!

Nothing good to say at the moment so here’s a pic of the sky. pic.twitter.com/E2obnLBnyL

One Response to Episode 120 – PokemonGO eat some Hashbrowns