Episode 122 – No man, the night sky is full of Protomen

Some great music and a beautiful game this week… 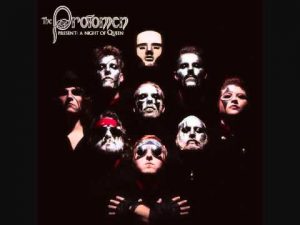 Music: The Protomen – Present: A Night of Queen 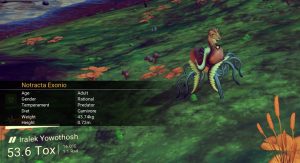 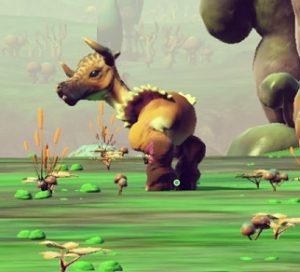 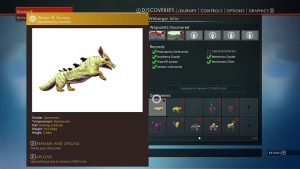 Kelly: BioShock : @BioShock: the official BioShock account. Did you know the games have been remastered and re-released?

All 3 games remastered for current-gen in #BioShock: The Collection! See the comparison: https://t.co/k5csL5LzlR pic.twitter.com/UkWVrRc6Dd