This week we’ve got an urban fantasy book series and some home automation awesomeness for your listening pleasure. 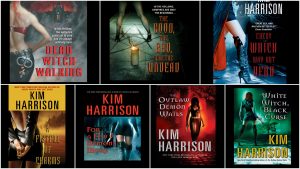 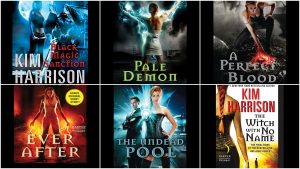 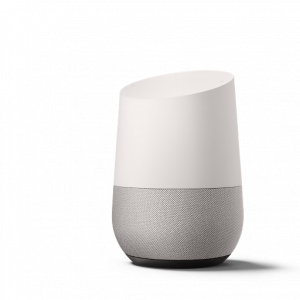 Rebekah Kennedy: @RebekahKennedy – a lovely actress who agrees to talk with us on occasion and hopefully doesn’t think we’re creepy. 😀