This week we have a SPECIAL GUEST! Jeans is back with a book about man-eating lions. Mel follows Pacey from Dawson’s Creek to Fringe and finds John Noble. And Finally Kelly exposes us to an amazing Gypsy Punk band called Gogol Bordello. 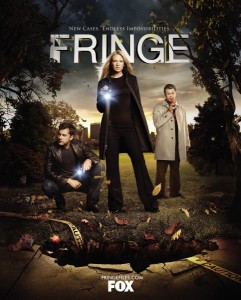 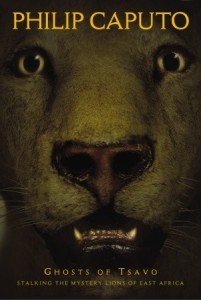 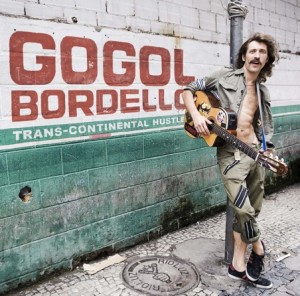 Mel: @EricIGN: an Executive editor over at IGN TV. He loves tv and Disney.

Kelly: @MattMogk: The head of the Zombie Research Society. He appears regularly on the Talking Dead with amazing uses for Duct Tape in the Zombie Apocalypse.