Episode 31 – The Valley of Snowpiercer Monuments 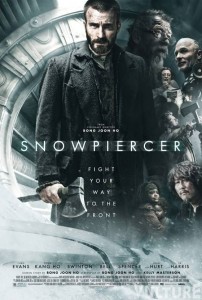 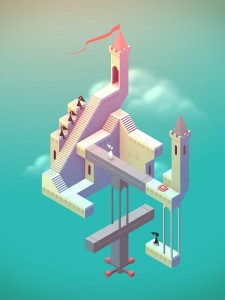 One Response to Episode 31 – The Valley of Snowpiercer Monuments