Episode 37 – We are fluent in George Romero 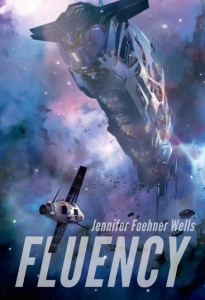 Movie/Documentary: Birth of the Living Dead

And a bonus video, just for Mel…

Mel:@PopSci: the twitter account of Popular Science magazine. They recently told Mel about a killer amoeba who calls way more people than sharks every year.

Kelly: @CrapTaxidermy: Like it sounds, they memorialize unfortunate examples of very bad attempts at taxidermy. 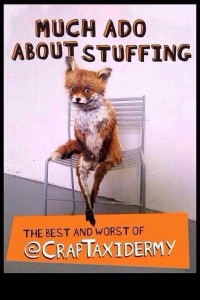