Episode 62 – Songs and Snacks of the Dead Santa

This week we welcome back Mike from Pagan! He brings us some cool music courtesy of John Carpenter, while Kelly tells a tale of Santas, and Mel talks about some zombie food. 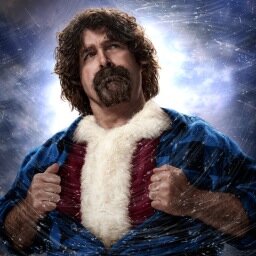 Documentary: ‘I Am Santa Claus‘ on Netflix

*Turns out the Santa that Mel knows in Texas isn’t one from this movie. Darn.

And here is Kelly with Mick Foley… 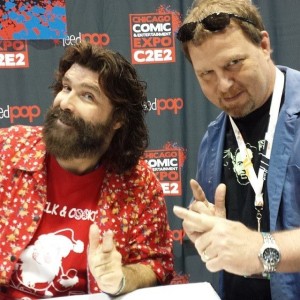 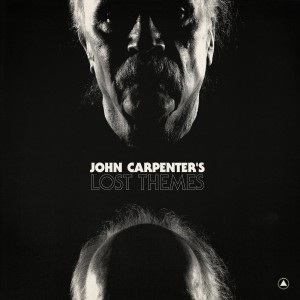 *Also listen for a beautiful Julian Sands (WARLOCK!) story from a con that Mike was at. 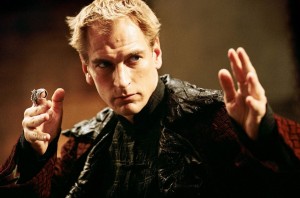 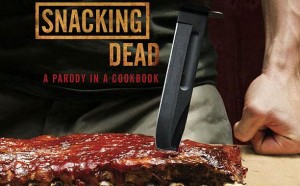 Mel: @BethCato, because she has a section of her blog called ‘Bready or Not’!