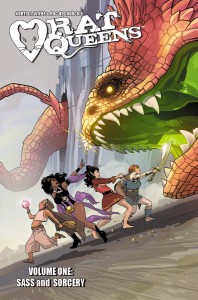 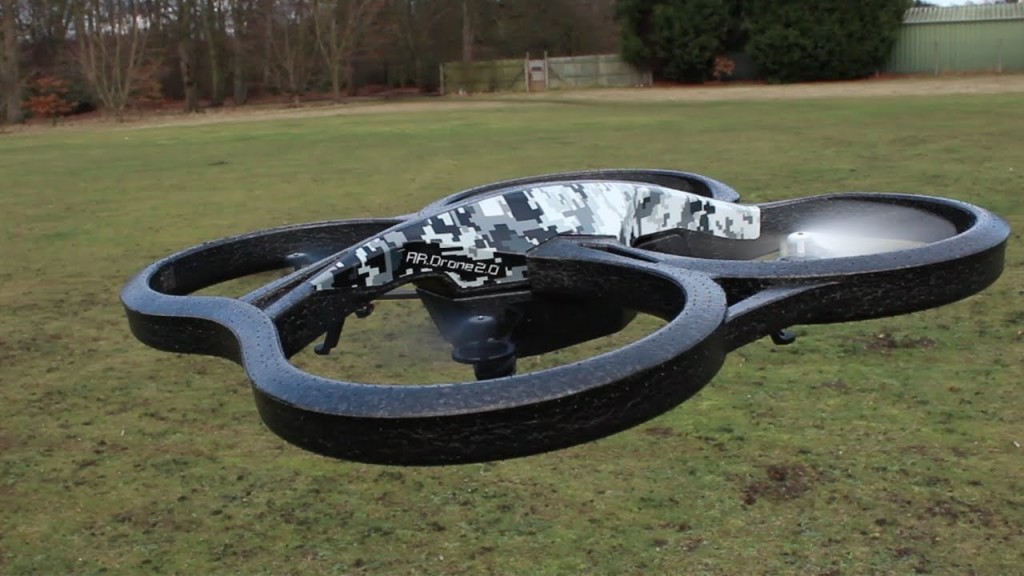 And here is over 8 minutes of video from Kelly’s first set of flights.  Pretty boring, but you might want to watch until around the 1 minute, 12 second mark, where Kelly nearly rams a tree.

Arthur, that’s one of those questions that just can’t be answered, sidekick. You know, questions such as how long can Max really stay mad?

“If it had not been for a few quite simple people the rumour of this particular phenomenon would probably never have spread.”