This week marks the Mel’s return to HumbleBundle, the return of Mike, and Kelly returns to the couch to watch Netflix 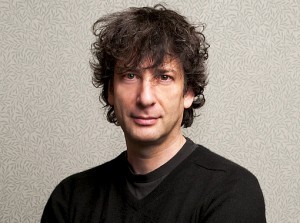 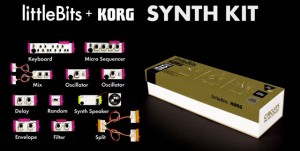 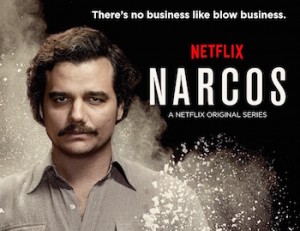