Episode 99 – We have one hyphenated word for you… Hip-Hopera!

Kelly’s daughter Karen joins us again for a show with services, games, and songs… but mostly Hip-Hopera! 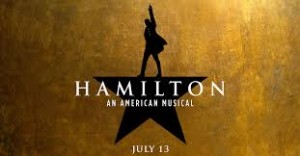 Music: Sail Away by Randy Newman

Make sure to listen to next week’s episode, as we have some cool stuff planned for EPISODE 100!

2 Responses to Episode 99 – We have one hyphenated word for you… Hip-Hopera!