Episode 56 – Librarians, desolation, and a threat from Mel

In this episode we revisit two of our favorite things… abandoned places and quirky sci-fi awesomeness. 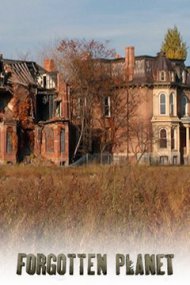 Kelly was so amazed by the Salton Sea and its story, that he scoured the interwebs for more information – and there is a lot of it including: an award winning  documentary film, Yelp reviews, articles, and videos.  The following is the best place to start…

Documentary: Plagues and Pleasures of the Salton Sea 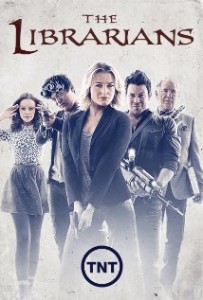 TV Series: The Librarians on TNT

A reminder for #TheLibrarians fans you can go to the blog and harass me about more Jenkins backstory clues at http://t.co/GRlU6VqxWl

Hey all, John Larroquette is at @johnlarroquette so point the love for tonight’s ep thataway #TheLibrarians