This week Kelly gleefully sets out to piss Mel off. There is much sighing.

Remember folks, this is NOT an endorsement, just some useful historical information. Otherwise known as an angry learning experience. 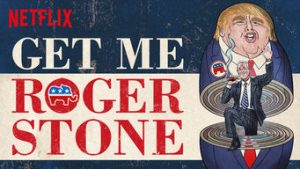 Documentary: Get Me Roger Stone on Netflix 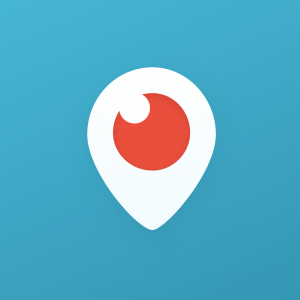 Kelly suggests you follow @Stoneflik on twitter since Roger Stone got himself banned… Oops. It too has been banned now. (Mel is sooooo sad). 😀

Tagged Get Me Roger Stone, Periscope. Bookmark the permalink.