A return to some old standbys: A book and an Alice Cooper album. Guess who recs which one.. 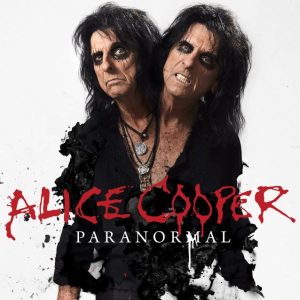 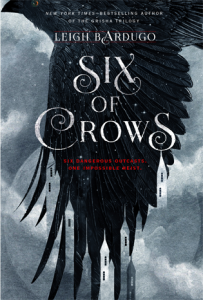 Mel: @dswt on instagram or twitter. It’s the David Sheldrick Wildlife Trust in Kenya. They save baby elephants ( and lots of other stuff too) They are awesome.

Did you know that elephants snore? Learn the nocturnal habits of the orphans in our care here: https://t.co/2HP01CDxD2 pic.twitter.com/qSqFYZIWeu