Squat Cobbler 1 – It is always darkest

Nurture and Support will return!  We are not sure when though.  In the meantime, Mike and Kelly have decided to fill the void with a few recommendations to tide you over.

A warning to Nurture and Support listeners.  Mel’s ability to keep things on track is sorely lacking in Squat Cobbler.  It also appears that Squat Cobbler may (will) venture into, shall we say, more “colorful” adult language and topics.

For show 1 Mike and Kelly are joined by Christian Menses.  Christian is in Mike’s band Pagan. 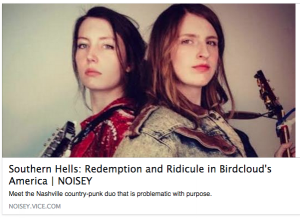 Mike – Night of the Demons soundtrack (ON CASSETTE!)