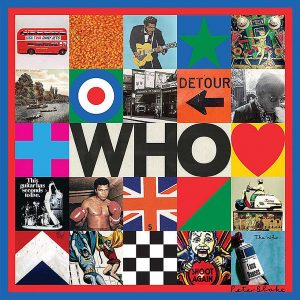 This week Dr. Mike and I discuss a former hero of mine who had some very unpleasant things to say recently… Pete Townshend.  Pete shared in a Rolling Stone article that he was glad Keith Moon and John Entwistle were dead and that he was basically the only thing good about The Who.  He also managed to work in the The Who aren’t a band anymore, in an interview to PROMOTE The Who’s upcoming new release.

Clearly Pete knew we were coming after him and he has tried to back-peddle some, passing his words off as “I was being ironic in my own English way“.

On a happier note, Dr. Mike and I officially declared war on Hanson,  Squat Cobbler is coming for ya boys.