Comedy, gorillas, and a return to an explicit iTunes rating (fair warning)

Mike Birbiglia is one of Kelly’s favorite comedians.  His most recent show called “Thank God for Jokes” is on Netflix and is outstanding.  Here is an example of Mike’s awesome material from an earlier time…

Note: There is a fair amount of non-family friendly material between Kelly’s and Mike’s recommendations.  (Mike’s fault) 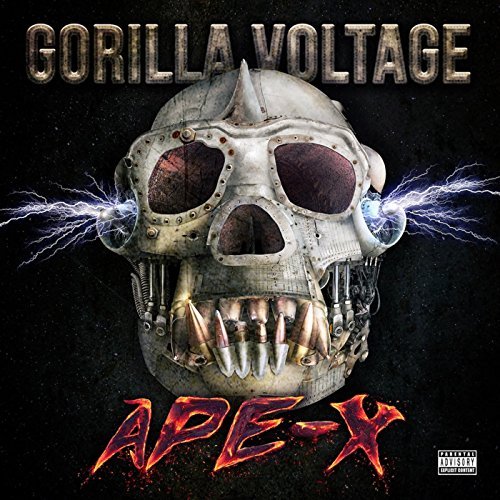 Gorilla Voltage is a new group on Twisted’s label.  Ape-X is an album of great musicality with metal and rap roots.

Nothing better happen to Shiva. I swear I will quit if she gets hurt. #TheWalkingDead