This week is not for the children.  Fair Warning.

Mike’s bandmate Corey joins the show and things get off to a rocky start right off the bat regarding the episode number.  Then Mike is Mike.  Then the recommendations…

Synth wave music plus a vampire pitching why he will be awesome as your step dad.  Full show below.

Critical Role on the Geek and Sundry YouTube channel features several outstanding voice actors playing Dungeons & Dragons.  They are also on Twitch.  Kelly and Corey determined Mike would be a Chaotic Neutral ex-cleric in a mumu if he ever played D&D. 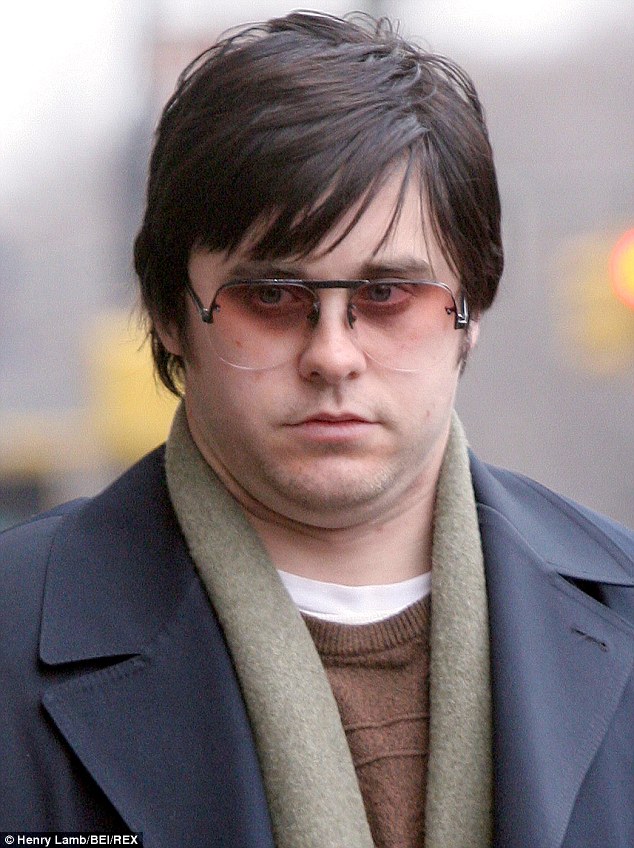 Chapter 27 depicts Mark David Chapman’s days in New York prior to him shooting John Lennon.  It provides a great deal of the details surrounding this event and features a bloated Jared Leto as Chapman.