Our favorite guest, and Kelly’s favorite podcast co-host (until this show) Mel returns to the Cobblerplex! 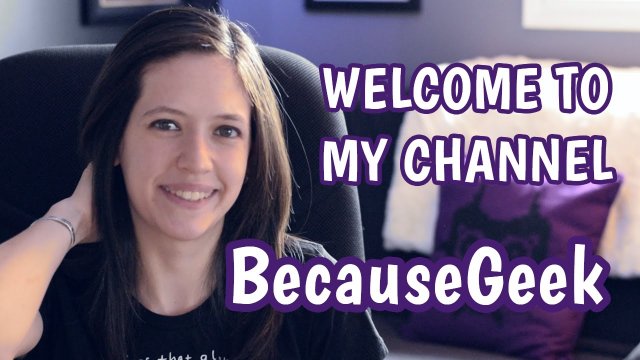 Val rocks it with loads of Game of Thrones materials… fan theories, trailer breakdowns, episode reviews and live chats.  She is smart and engaging.  Check her channel out!

Zayde Wolf music is written, produced and largely performed by Dustin Burnett.  His material has appeared in a variety of places including video games, NFL ads, Teen Wolf, Dancing with the Stars, etc…

Here is the awesome video Mel mentioned during the show…

Mike recommended a YouTube channel that features twerking videos set to ragtime music.  Because he is Mike.

#ToTheBone is out on @netflix! @martinoxon wrote a beautiful script & the cast is incredible. Grateful to be in this. You aren’t alone. ❤️ pic.twitter.com/X3Iby3vZJC