This week you’ll get a great YouTube channel recommendation and a fun retro gaming option.  In addition to the recommendations, Mike and Kelly wander around such topics as YouTube comments, monetization, the Amiga 2000, BASIC, and The Killing Joke.

Orvix Cosplay – This is an awesome YouTube channel run by an equally awesome person.  It has cosplay talk, how-to videos, vlogs from cons and Disneyland… what’s not to love? 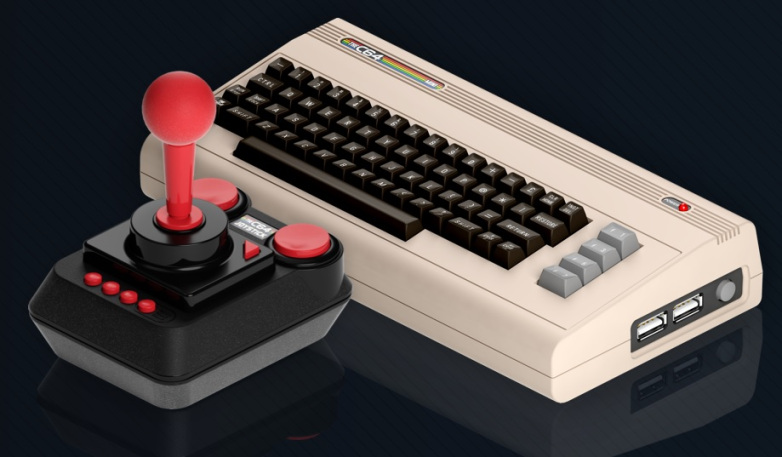 The C64 Mini – Aside from a keyboard unable to cope with Mike’s large man hands, this is a pretty amazing retro gaming option – at a great price.  Not only can you install additional games to the system, it comes fully operational for you to code and run BASIC programs.

Here is the difference between DO WHILE and DO UNTIL.  Kelly still doesn’t grasp it.

Mike – Mike recommended @the64mini on Twitter, but that account doesn’t exist.  So enjoy the keyboard size rants on the hashtag

One Response to Squat Cobbler 73: Cosplay and Retro Gaming