Episode 108 – The Notebook of Scary Gunlaw

We are joined by our good friend Alicia and recommend some great music, dark humor, and some reading that features dog men!  We also learn more than we wanted to about Kelly’s strange fear of a naked Daniel Radcliffe. 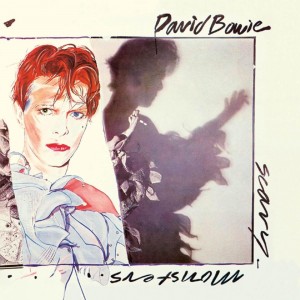 Plus, Ashes to Ashes has a pretty amazing video… 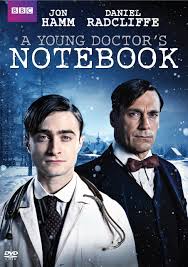 TV Series: A Young Doctor’s Notebook and Other Stories (2013) 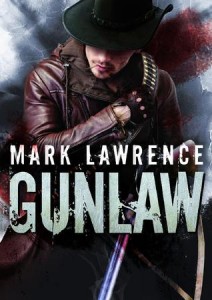 Check out all the #BadStarWars8Names!