This week Mike and Kelly set a record for tangents prior to the recommendations.  Sorry.

This channel is a treasure trove on all sorts of technology tidbits ranging from closed captioning, LEDs, DVD-RAM, Laserdiscs,etc… 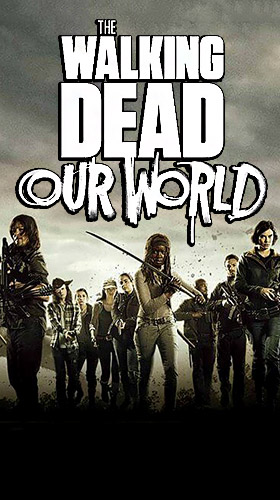 Great game play, augmented reality, and zombies (!) in the Pokemon Go meets the Walking Dead app.  Available on Android and iOS, this joint effort between Google Maps and AMC is extremely fun to play.  Game play is intuitive, but if you want to take it to the next level, Reddit has all the information you would ever need.  The app is challenging Pokemon Go as Kelly’s go to “walk in and out of work” entertainment.

Please remember, if Mike recommends The Walking Dead Our World at a later date, we all need to call him out and declare “CHICANERY! CHICANERY!”

Kelly: @ChrisEvans – Captain America is a must follow as we approach Avenger’s Endgame… plus Mr. Evans is a stand up guy

Mike: Kelly’s YouTube channel – home of Nurture and Support, Squat Cobbler, A Saul and Battery, and other silliness.