We didn’t make that description up, that is the actual show.

Julie Ann has appeared in Dexter, NCIS, CSI Miami, Fargo, Masters of Sex, and many many more.. but since Mike, Kelly, and Mel are all card carrying “Kettleheads”, our favorite role is the remarkable Betsy Kettleman from Better Call Saul.  She is also wonderfully engaging on Twitter and Instagram – and we are so happy she joined us for a show!

BTW, click on the image below for a nice animated GIF of Julie Ann’s “Kettleman coffee scene” from “Better Call Saul” that was mentioned in the podcast. 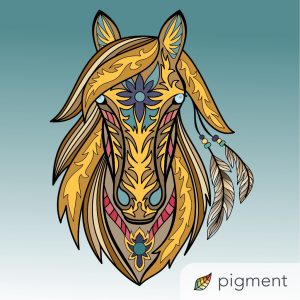 Additional bacon cooking tip: Cook bacon in a cast iron skillet until you can pick it up like a stick. 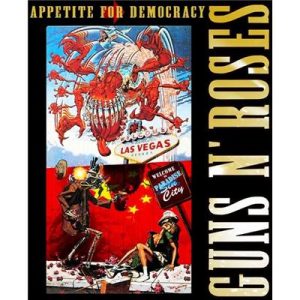 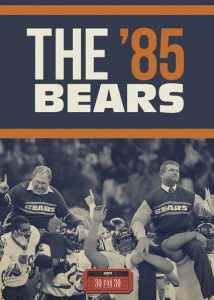