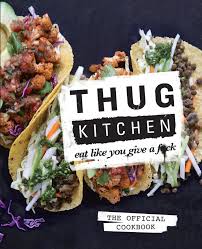 Book: Thug Kitchen: Eat Like You Give a F*ck

The Book Trailer below contains awesomeness and a lot of BAD WORDS. 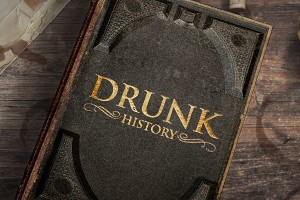 Kelly has put forth the notion that we should do a Drunk Nurture and Support. What do you folks think? Who do you think would  puke first? #DrunkNurtAndSupp

Mel: @theonlygolden: a lovely lady who’s not afraid to express herself.