The title pretty much says it all.  Humorous text exchanges between superheroes.  Here is the exchange Kelly ATTEMPTED to read dramatically on the show. 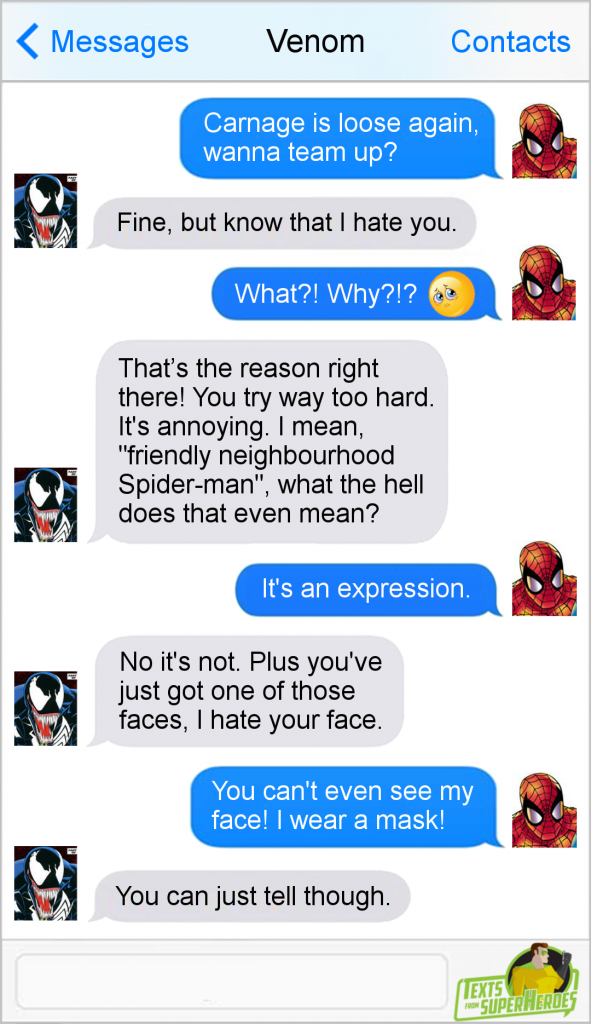 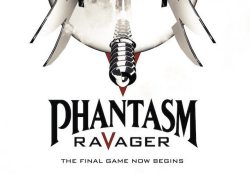 Mike is a HUGE Phantasm “phan”.  The fifth installment just came out and it is wondrous.  While Mike strongly recommends watching all previous foour of the movies, here is a quick recap of them – with some segments drawn by children.

Mike – Dylan, host of Dylan Knows, the show that has not had Mike on in a LONG time – @holidill