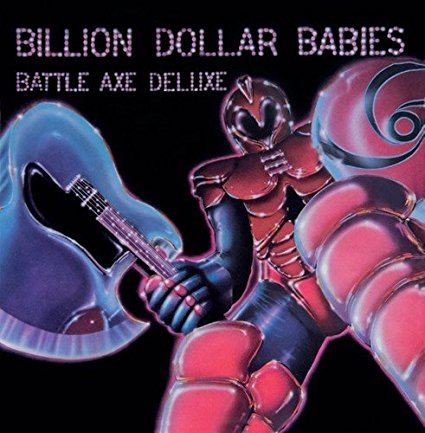 Thanks to a suggestion from our listener Mick, this week Mike and Kelly discuss Battle Axe by Billion Dollar Babies.  When the original Alice Cooper group went there separate ways, three members of the band formed Billion Dollar Babies.  The concept for Battle Axe was to be the follow up for the the original group’s final collaboration, “Muscle of Love“.

While there are some moments, listening to this album (and Alice’s “Goes to Hell” and “Lace and Whiskey” outings that were also released around this time) point out how amazing the original group’s mixture of talent was.

It was a tough go for Billion Dollar Babies and there is little on the Internet about them.  Here is one of the best histories on the band and a few (rare) pics 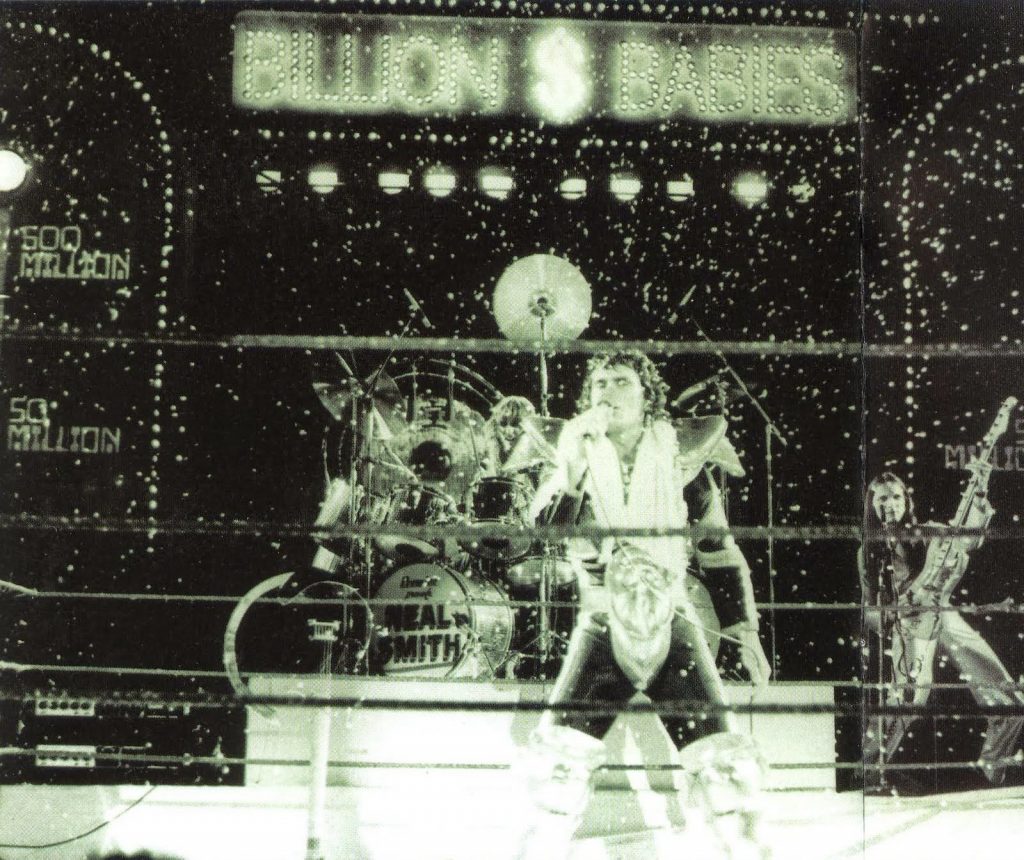 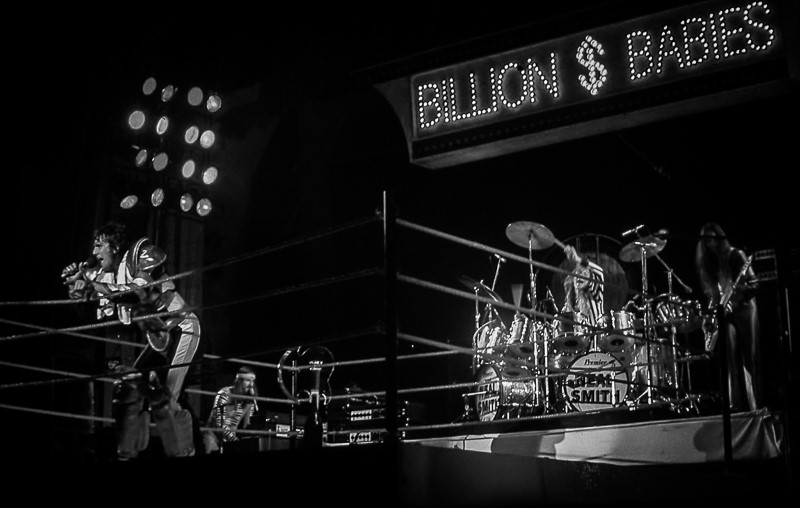