This week Mike and I do a recommendation show.  We are using OBS and standard Google Hangouts to record now, and I clearly I have some learning to do.  I THOUGHT I was muting my mic via the Hangout, but clearly that was not the case.  So this episode you will be treated to ice clanking in my drink and nearly omnipresent labored nose breathing.  Hopefully for the last time.  Sorry!!

Kelly’s Recommendation: Colonial cooking and such on the Townsends YouTube Channel 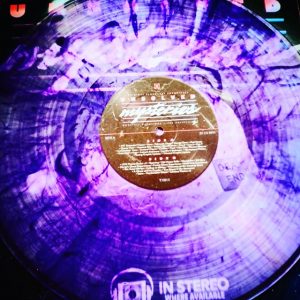 Want to subscribe to the Nurture and Support podcast, which is also home to the Squat Cobbler podcast??