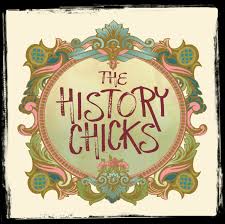 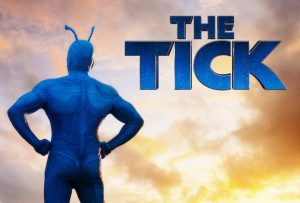 TV Series: The Tick (the new pilot on Amazon) 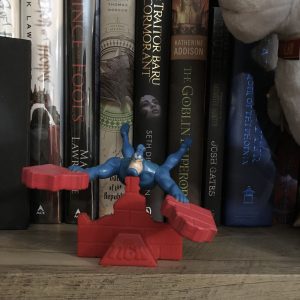 It is always appropriate to holler Spoon!

Mel: Mackenzi Lee: @themackenzilee on twitter:  Every Friday afternoon check out the #BygoneBadassBroads. Mackenzi picks some cool chick from history that you’ve probably never heard of and tells her story in a most colorful way. It is one of the best things you will ever do. You can also check them out on her Storify.

Kelly: Hydraulic Press Channel on Youtube: It’s like the #willitblend only with a hydraulic press. Watch them squish some duct tape. It’s oddly fascinating.

Tagged Spoon, The History Chicks, The Tick. Bookmark the permalink.