This week we have a charming book series with some creepy characters, and a documentary about some creepy critters. 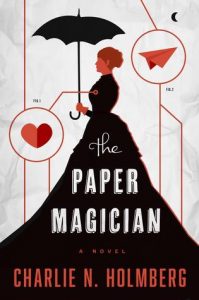 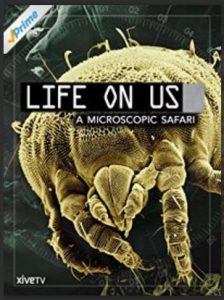 Documentary: Life On Us

Kelly’s: @ItalianOranges on Twitter: She plays hashtag games and live tweets ZNation. She also made the below happen for a very special girl… #LilleysWish