Episode 128 -Give Vader some Props 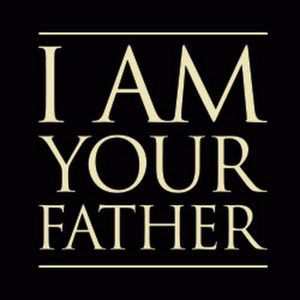 Documentary: I Am Your Father

What has the world come to? FATHER GABRIEL is giving advice. #TheWalkingDead