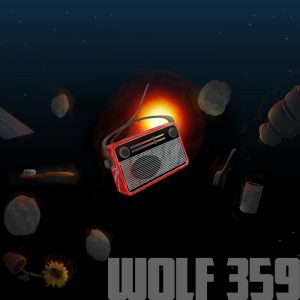 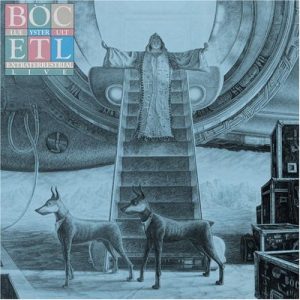 Kelly: @Tye_Rannosaurus Wrex: Tye Lombardi is the woman behind episode 306 of ZNation and she has one of the best twitter handles ever. One of our favorite episodes of one of our favorite shows. You know the one where Doc is trapped in a mental ward and finds 10K and they meet Elvis? It was great!

This is the movie that made me want to make movies! https://t.co/n8bsLInJtu