We;ve got a Special Guest this week, Mike @OfficialPagan Bilinski! We talk about Bruce Willis movies, Big Hero 6, Alice Cooper, and eventually get all the way back to more Graham Parker. 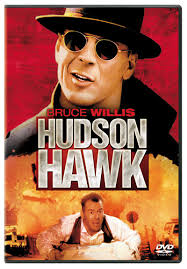 You should already be following Mike @OfficialPagan since he was recommended by @TonySolo back in Episode 26. Here are his particulars:

Now for the ROBOTS! 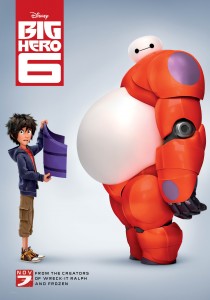 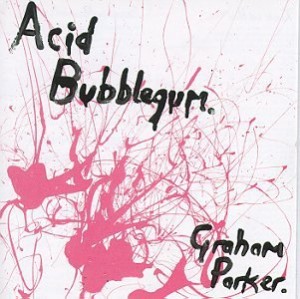 Mel: @TheClurichaun: Patrick runs a twitter group called Late Night Movie. They get together and Saturday nights and watch movies together in a chatroom.

Kelly: @Sean_Schick: Sean and Kelly have a name calling contest going on twitter. Follow him and call him a “Jerk” for Kelly. #JerkWars