Episode 55 – The Return of Alice Cooper and Creepy Cute

Another Creepy Cute story and the inevitable return of Alice Cooper. 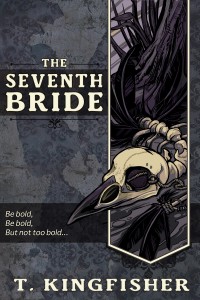 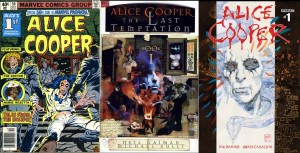 So Many Alice Cooper Comics!

1979: Tales From the Inside by Alice Cooper

1984: The Last Temptation by Neil Gaiman and Michael Zulli

I was not sufficiently prepared for the hip-hop version of “I Saw Three Ships Come Sailing In.”

To my unexpected run of new followers–I am a writer, I talk about bugs a lot, and I have done dramatic readings of seed catalogs. — Elder Wombat UrsulaV (@UrsulaV) December 16, 2014

Kelly: Dark5Tv on Youtube: short videos detailing a number of interesting and possibly #CreepyCute things such as: