This week we tell a tale of Bulltoads, Towers, and World War I. Enjoy. 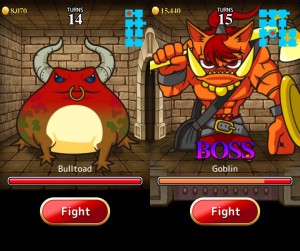 SURPRISE! We’re skipping these this week!