Unlike LAST week, there are no jerks in this episode. 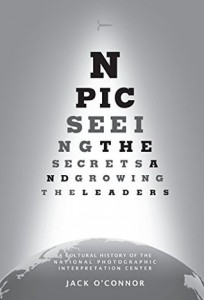 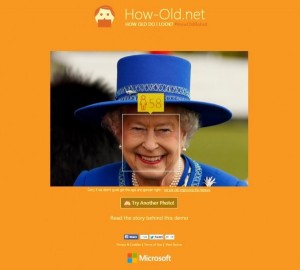 Helena: @atlasobscura: If you like giant flaming holes in the ground..

John: Hunting-henry.tumblr.com: Henry is an Airedale. He travels. He might be magical. Try to find him wherever he travels. 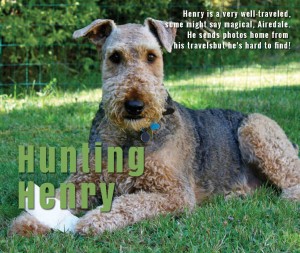 Kelly: @henderson_trina: She’s an artist who also likes to livetweet some Gotham!