Episode 32 – Anime, Manga, and a Sharktopus! 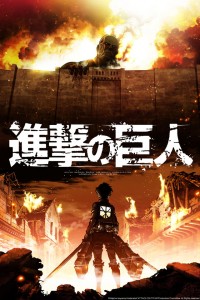 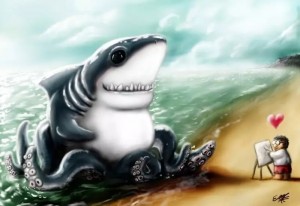 3 Responses to Episode 32 – Anime, Manga, and a Sharktopus!