Mel finally watched something on Netflix and Kelly continued his Netflix documentary mastery.

Netflix: The End of the F***king World 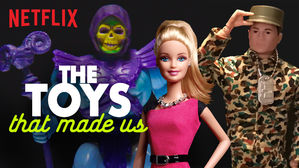 Netflix Documentary: The Toys That Made Us

Kelly: Corin Nemec: @imcorinnemec on the ol’ twitter.  If you listen to our show, we don’t need to tell you who this man is. 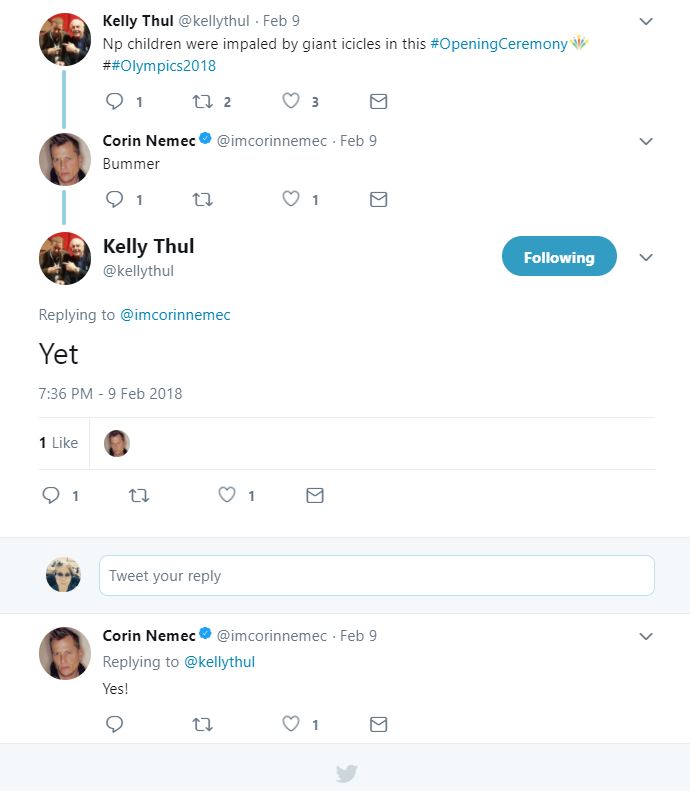 Special thanks to Alicia @ohalchemygirl for our intro song and to Matt @MattShiversVO for our outgoing message!

Want to subscribe to the Nurture and Support podcast??   Our feed – http://nurtureandsupport.net/feed/podcast  iTunes – Nurture and Support, Stitcher, Google Play and Kelly’s YouTube Channel.  Thanks for listening! Mel (@karmic9) and Kelly (@kellythul) and Mike (@officialpagan)

Tagged Corin Nemec, Netflix, Olympics, The End of the F***king World, The Toys That Made Us. Bookmark the permalink.